Essay I How Can Tanzania Use Its Oil & Gas Resources To Successfully Diversify The National Economy?

How Can Tanzania Use Its Oil and Gas Resources To Successfully Diversify The National Economy?

Like many developed countries such as USA, Russia, Saudi Arabia, Qatar, China, Norway, Algeria, Iran, Canada and Australia, just to mention a few Tanzania is one of those blessed countries by having a lot of natural resources particularly oil and gas. However, Tanzania is still underdeveloped and its economic growth is not inclusive. Since 1974 natural gas was discovered at Songo-songo in Lindi region and it was estimated at a level of 1 to 2.5 trillion cubic feet’s (tcf). Further discoveries were made at Mnazi Bay in Mtwara region in 1982. The discoveries of the two propelled further exploration of gas both onshore and offshore. Tanzania had more than dozen onshore discoveries and production wells with total estimates resources of more than 10tcf, and further discoveries offshore of more than 35tcf on March 2013 (Nancy Birdshall, April 2017), currently its estimated to be more than 57tcf both onshore and offshore reserves (TanzaniaInvest, 2018). Of all this, however national economic growth is not inclusive. This essay discusses the strategies in which Tanzania can use its natural gas and oil to diversify its national economy. It suggests roles to be executed by the government and its people to enhance the diversified national economy.

One strategy is to ensure active state participation in oil and gas companies. Research shows that in countries which have made progress in managing natural resources, with regards to oil and gas the state play an active role in all aspects concerning ownership, regulation, distribution, and appropriation of benefits obtained from such resources (Jingu, 2013). For example, Norway state owns 67%  of Statoil, a company which controls about 80% of the oil and gas industry in the entire country. In the same way, the Tanzania government can use that strategy to ensure inclusive growth of its people. In addition, this type of participation will increase the national revenues which can be used for development projects.

Another strategy is to invest in capacity building and human resources to fully engage in gas extraction. According to (Nancy Birdshall, April 2017) most important skilled jobs in Tanzania are done by expatriate labors while indigenous are being excluded and sometimes despised. This is only because these people lack enough
knowledge about the matter leaving foreigner control the stakes of oil and gas. Furthermore as the revenues of gas start flowing in the near future it's important to make sure that the future generation shares benefits. This may be achieved by investing in capacity buildings and human resources. Tanzania global competitiveness ranking is 113 out of 137 counties ranked in 2017-2018 and its worst-performing indicator is capacity building and high education training (Forum, 2017-2018). With regard to that, the government of Tanzania has to empower is people so that they can work confidently in oil and gas companies.

Hiring local residents in the area of oil and gas development. As (Cheru, 2017) argues that gas producing countries which have attained development by committing gas companies in supporting local business and workers by purchasing goods and services from local suppliers and hiring local residents in those companies. A good example is Canada which has very higher environmental standards for its people, committed to indigenous engagement and working in oil and gas companies (Notes, 2017). By doing this will enhance successfully diversification of the national economy.

Using revenues obtained from oil and gas exportation in the development of physical infrastructure. Research has proven that any nation aspiring to economic diversification ought to create a friendly environment for business and accessible infrastructure (Crispimy, 2017). Good infrastructure will provide better areas for doing business, as Tanzania is ranked as 137 out of 190 easy of doing business country in 2018 (Report, June 2018). This worse performance is contributed with poor national infrastructure. Furthermore, Tanzania can take a lesson from developed countries such as Malaysia, Netherland and Thailand by installing specific gas revenue management mechanism (Kayoza, 2013) particularly by investing the revenue obtained in the development of infrastructure. Thus, it is important in investing in physical infrastructure to propel the national economy.
Ensuring the use of gas in the production process of a wide range of industries as chemical feedstock and fuel sources for industries. According to (Notes, 2017) gas has low carbon intensity and therefore it needs limited processing before use, which makes it a choice fuel for feedstock and for high energy consuming industries. Furthermore, it can be used in the manufacturing of fertilizer and petrochemicals which are more important in agriculture. This will provide employment to Tanzania people and generate more revenues, hence inclusive growth.

There should be transparency and accountability. Transparency facilitates partnership of various stakeholders in the country to ensure that they get a fair deal in concessions. Disclosure of production-sharing contracts and petroleum development agreements increases the integrity and legitimacy of deals and, hence, their sustainability. On the other hand, secrecy increases the propensity of corrupt deals and public mistrust. Secrecy tends to be associated with under-the-table deals which by their very nature tend to attract opposition from the people and hence making them unsustainable. The benefits of transparency have made several countries and companies to embrace it. Indeed, some companies such as BP in Azerbaijan already view secrecy of contracts and the perception that revealing contracts is a “commercially sensitive thing” as an “anachronism (Jingu, 2013). In any state where transparent and accountability is a vital issue, it is likely to increase the national economy.

Conclusively, with appropriates policies, Tanzania has the potential of benefiting from its oil and gas to achieve social economic development. (Mentzsen, 2018) Apart from that, there should be a fair distribution of natural gas revenues. It is worth stressing that a fair distribution of the revenues is a critical factor of social justice. With poverty ravaging millions of Tanzanians in rural and urban areas, natural gas discoveries come as a new hope to them. Natural resource extraction is known for creating and aggravating asymmetries in wealth and increasing the gaps between the rich and the poor; which, as a consequence, play part in the institutionalization of corruption and give leeway for oppressive regimes to maintain their political dominance. Thus the Government of Tanzania should determinedly ensure that revenues collected from natural gas proceeds practically transform people’s lives and foster human development and hence national it will be possible to ensure diversified economic growth. 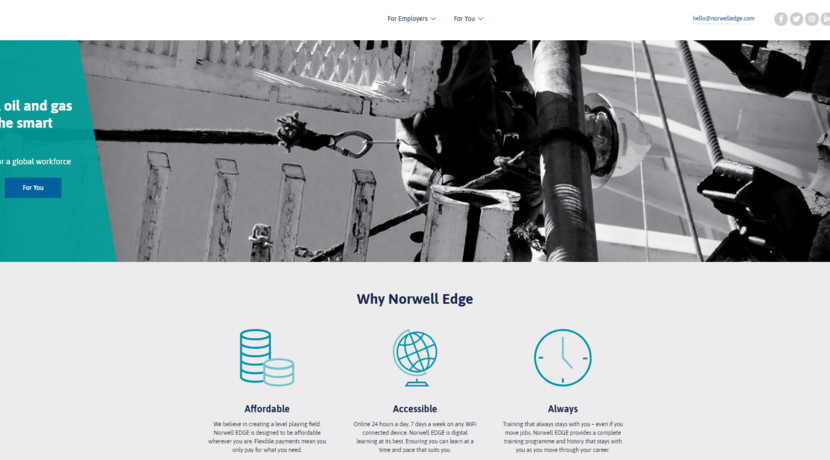 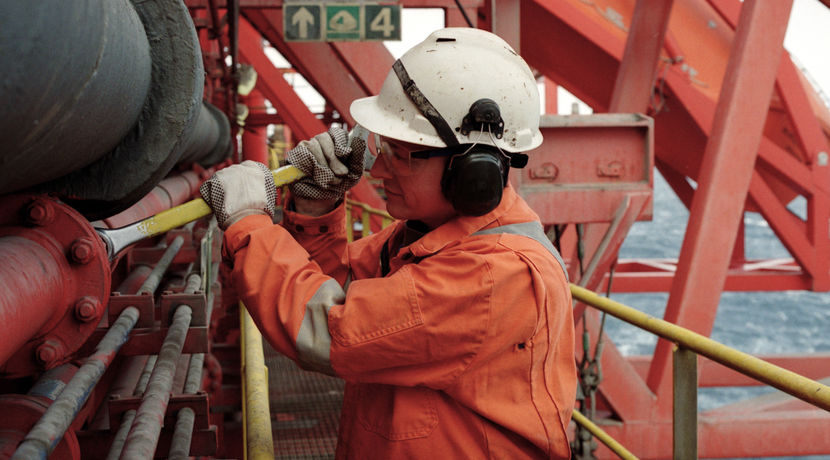 Tackling The Skills Crisis – How Can Digital Learning Help? 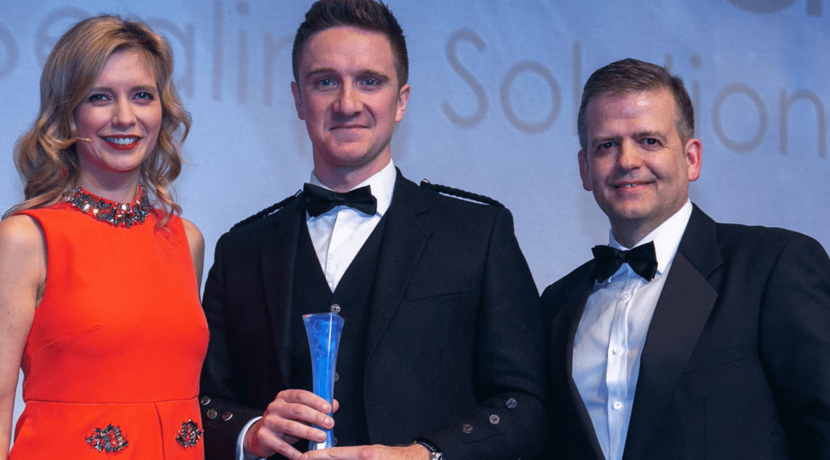 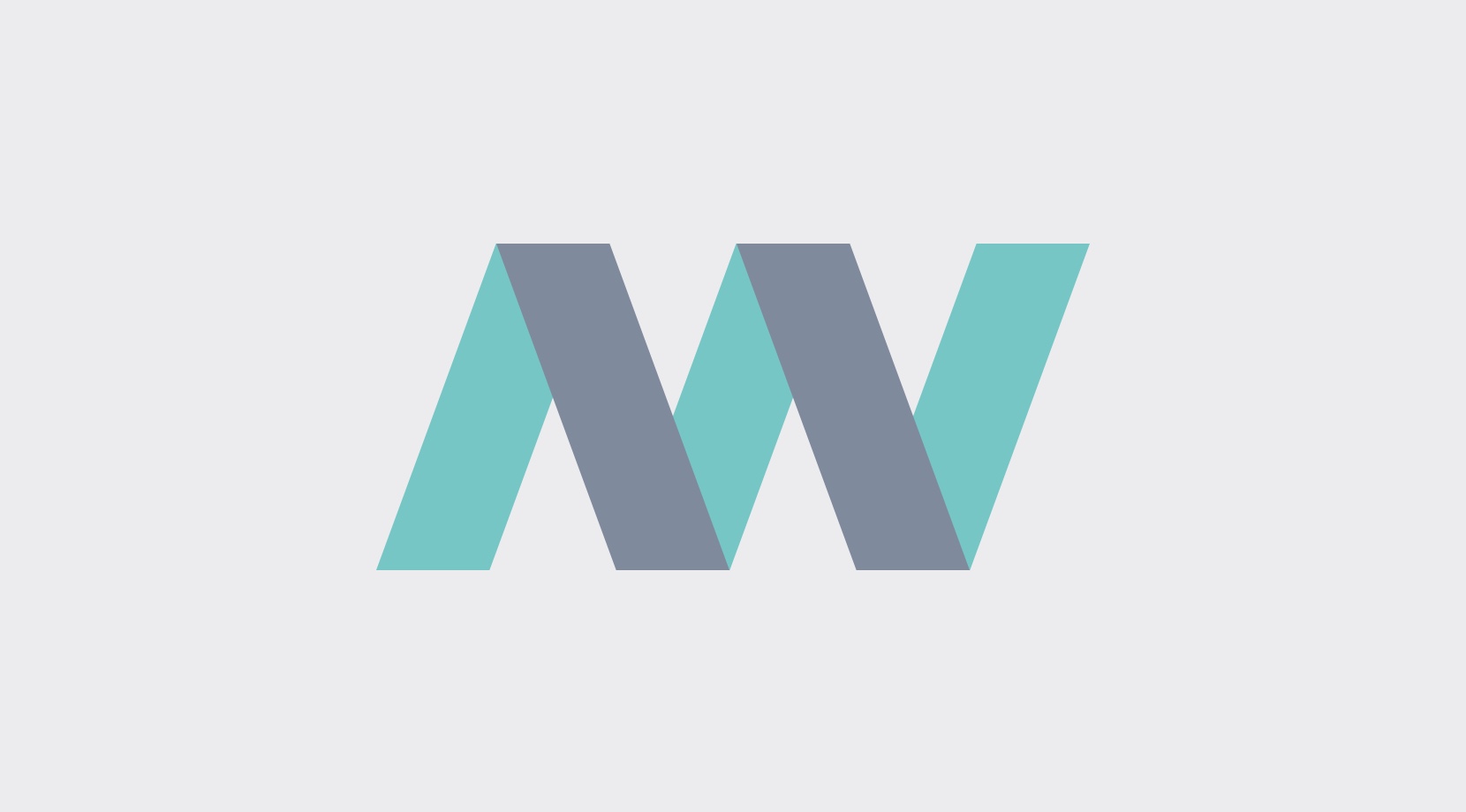 Essay I How Can Tanzania Use Its Oil & Gas Resources To Successfully Diversify The National Economy?