Education has always played a central role for Timi, CEO of TFN Energy and Norwell EDGE’s partner in Nigeria.

Growing up in the oil rich but highly impoverished Niger Delta region of Nigeria, she pursued her dream of becoming a lawyer, studying in both Nigeria and the UK before eventually founding her own energy consultancy – TFN Energy.

Today, her passion of learning continues. As founder of NGO, the Centre for Gender Equality, Education and Empowerment (CGEEE), she tackles illiteracy and poverty amongst women and girls in rural areas across Africa and, having joined forces with Norwell EDGE she believes the e-learning platform can be instrumental in opening up training opportunities to many who have found their path to progress blocked.

We asked Timi to tell us more about herself, her career and how she believes Norwell EDGE will impact Nigeria…

Timi knows all too well the results of underdevelopment and underinvestment.  Her early surroundings informed her career choices, and she set out to become a lawyer specialising in oil and gas, with dreams of one day being in a position to contribute towards the much-needed development in her home region.

Her dedication to her schoolwork saw her progress to study initially for a Bachelor of Law at Ambrose Alli University, followed by the Nigerian Law School where she graduated with honours and was called to the Nigerian Bar. She then travelled to the University of Aberdeen, obtaining an LLM with commendation in Oil and Gas Law.

Beginning her career in private legal practice in 2009, Timi’s tenacity has led to a long list of successes for someone less than a decade into their career.

2009 -  Co-founded and ran the Greener Nigeria Initiative, an environment-focused NGO

2010 – Appointed Special Assistant to the Executive Secretary at PTDF

2011 – Deployed as Head of the Industry Collaboration Unit, tasked with the responsibility of fostering closer relationships between PTDF and stakeholders

2011 – 2016 – Led a team championing several youth empowerment initiatives, leading to the award of scholarships to over 400 youths from the Niger Delta and across Nigeria

Despite her successes, Timi is no stranger to the barriers and challenges faced when accessing training in her industry, and this was one of the key drivers for her in becoming involved with Norwell EDGE in 2017. She has seen first-hand the logistical challenges faced in accessing training that is predominantly based in global energy hubs thousands of miles away which, coupled with the expense of education itself makes upstream training inaccessible to many.

The harsh reality of this was brought home when Timi transitioned from an in-house role to setting up her own business in 2016. She realised that the training she was seeking was beyond her means as a start-up. This situation is particularly precarious in emerging economies like Nigeria, where upcoming entrepreneurs have to deal with the issues of lack of infrastructure and access to funding.

Norwell EDGE Co-founder Mike Adams first identified Timi as someone he would like to be involved in the platform when he saw her speaking at the University of Aberdeen’s International Women’s Day event in 2017. They soon discovered that they share the same outlook on training in the upstream sector.

Timi believes Norwell EDGE’s potential as a disruptive innovation has could make a huge impact on the dynamics of upstream oil & gas training in Nigeria, allowing both indigenous and international operators to train many more staff in a cost-effective and accessible way. It also opens doors to quality training to university students and industry regulators, enabling burgeoning talent and governing bodies to keep up to date with new developments.

Ultimately Norwell EDGE’s ability to break down barriers, making world-class training more affordable, accessible and open to all has the potential to revolutionise upskilling in the upstream sector, creating a level playing field for all, particularly those in emerging markets like Nigeria. How We Mastered Digital Training For Complex Subjects 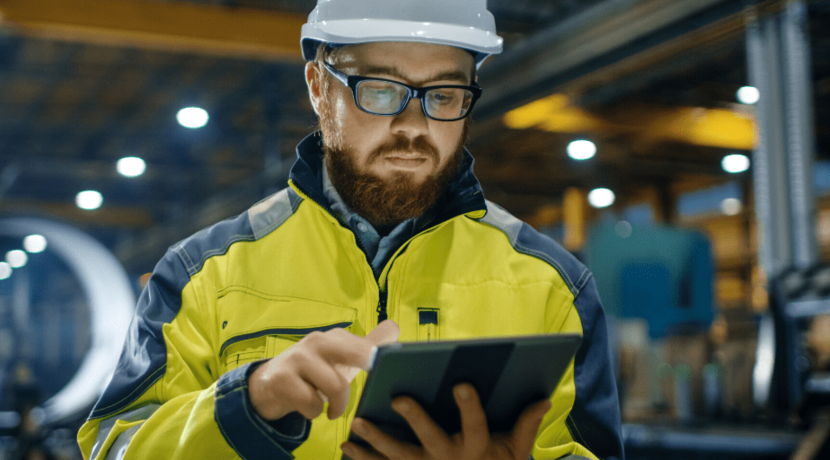